It’s common knowledge in the corporate world that the best way to retain and motivate quality talent is to implement an Employee Recognition Program. Recognizing the effort and success of your team makes them feel appreciated and, in turn, they work harder and stay longer. Whether it’s an engraved acrylic achievement award or a personalized desk card holder, regular tokens and gestures of appreciation keep your company culture in an ideal feedback loop of rewards, loyalty and hard work.

But this tradition of employee recognition didn’t come from nowhere. Employee motivational programs have existed for a minimum of 2600 years (seriously), and in the US it dates back to at least the Civil War Era. But the exchange-incentive theory behind employee recognition goes way deeper into our nature than just professional etiquette; it’s built into how we’ve interacted and cooperated since the beginning of humanity.

The History of Incentive in Western Civilization: Trophies, Treasure and Land

Tens of thousands of years ago, when people lived and moved in bands – typically 20-30 people or less – the first means of exchange between groups was women. Women from outside your band were a vital resource; otherwise the band would inbreed, creating congenital health issues and lessening their chances of survival.

Around the time of the Neolithic revolution, iron ingots and cattle became means of exchange. And throughout all this time – well before and well after, people were bartering goods and services.

When people became sedentary and began to practice agriculture and pastoralism, things started to change. People started to live in larger groups, and as with all things, people started to strive to be better and live better than the others around them. The best way to do this? Recognition.

This idea of recognition pervaded everything, and still does. Exactly how that recognition is presented is all that’s really changed. Let’s consider 3 examples from the ancient world:

This military-based system of recognizing employees with awards, trophies, medals, etc., is what carried these cultural values to America and, eventually, to the corporate setting.

In the 18th century, medals of valor became the main type of recognition gift to military men who went above and beyond in bravery and commitment. It’s said that at one point, Napoleon Bonaparte even derided the fact that soldiers were willing to die for a trinket… even though his career literally relied on that being true.

Throughout the Middle Ages and up to the Civil War, the main form of commitment one could express to their superiors is loyalty. And in turn, the employer give them gifts, money, grain, land, etc. You can see the reward-loyalty feedback loop best in this stage of Western culture, because it’s literally rewards for loyalty in a repeating cycle that uplifts both the patron and the receiver.

The Civil War saw the advent of medals as recognition awards in the Americas. At first, officers would give them to soldiers individually and unofficially, much like a manager might give an employee who worked overtime a paid afternoon off.

Once the Army realized what a great “employee recognition program” simple medals and awards ceremonies made, they established the first lifetime recognition award: the Medal of Honor. In this way, the recognition incentive became twofold, because it was a medal as well as title/honor distinctions the honoree carried with them for the rest of their lives: an award and clout.

The World Wars saw the expansion of this system, with the Medal of Valor established during WWI, and the expansion of medals during WWII. And as WWII came to a close, this reward-award method of recognizing workers and motivating them leaked out into the business world.

The Modern Concept of Corporate Awards and Gifts

The first recorded time an employer offered incentive pay in a corporate American setting was 1943. By the time the 60’s came around, the Army had seriously expanded its selection of award medals, and in the business sector, employers mimicked these medals as rewards for employees, and this is also where personalized trophies and plaques entered the corporate gift sector.

The 1980’s saw the advent of company swag as employees insisted on having more incentive choices besides engraved plaques. Things like branded wallets, kitschy figurines, and unique professional gifts became trendy as people wanted recognition gifts they could use and display on a more daily basis than items so formal as engraved crystal trophies.

The corporate sector listened at-large, and in the last 40 years, executive gifts and awards have become a sizable and diverse market. Tech, company swag, gym memberships, and gift cards are right there along the classics: trophies, plaques, crystal barware for the conference room, engraved name plates. This has allowed companies of all kinds the ability to create an employee recognition program tailored to their resources, company culture, and employee preferences. Listening to employees about what kind of recognition they’d prefer only makes the employer’s recognition program more effective, and their employees more satisfied and, most importantly, loyal to the company. 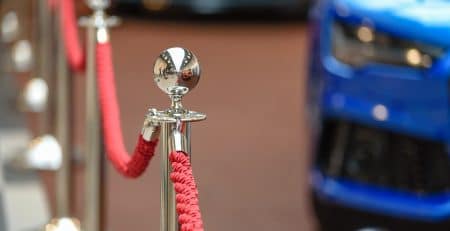 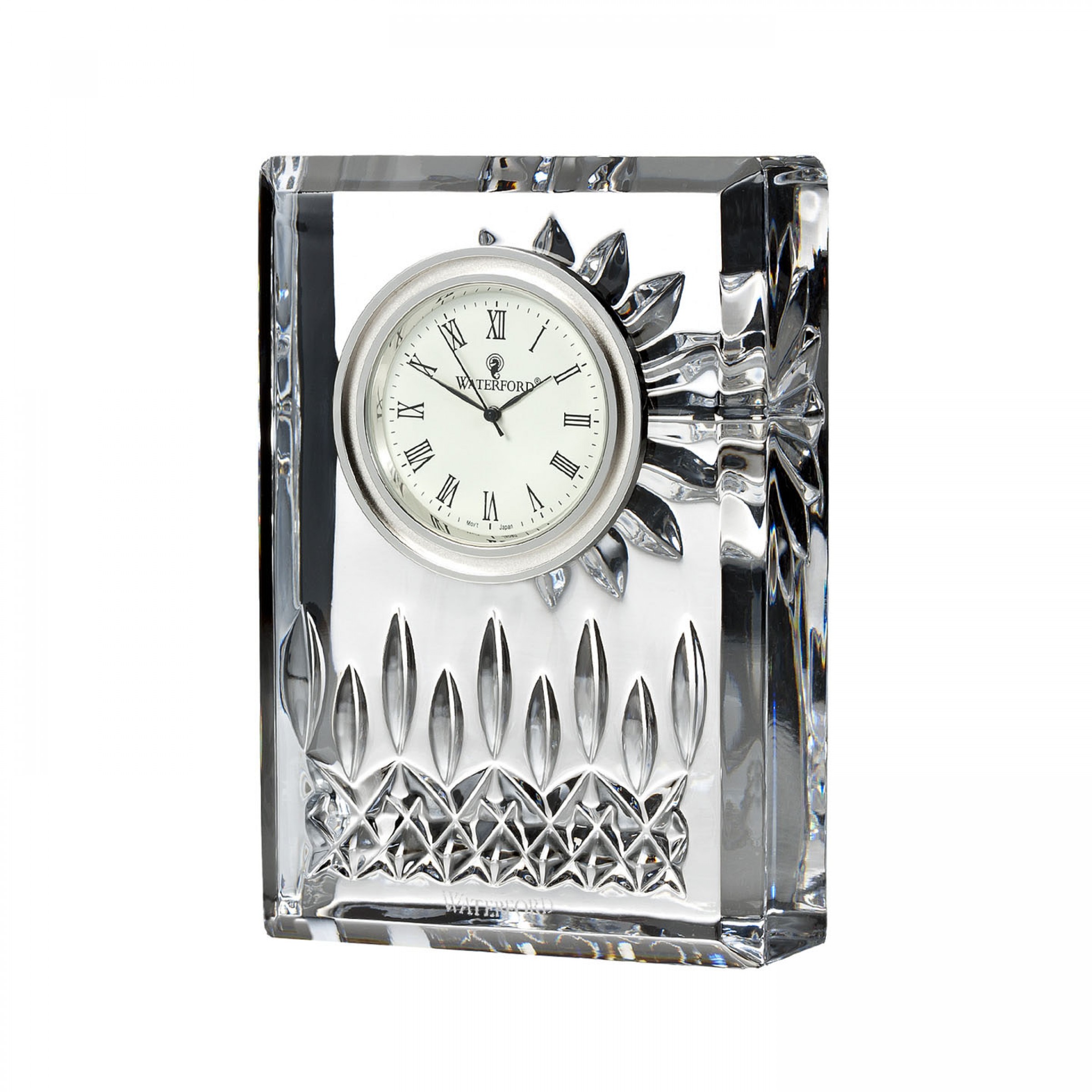 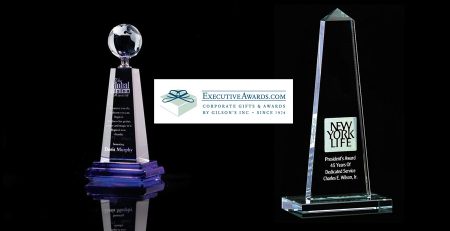 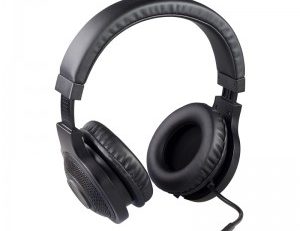 What’s Trendy in Corporate Swag for 2021? 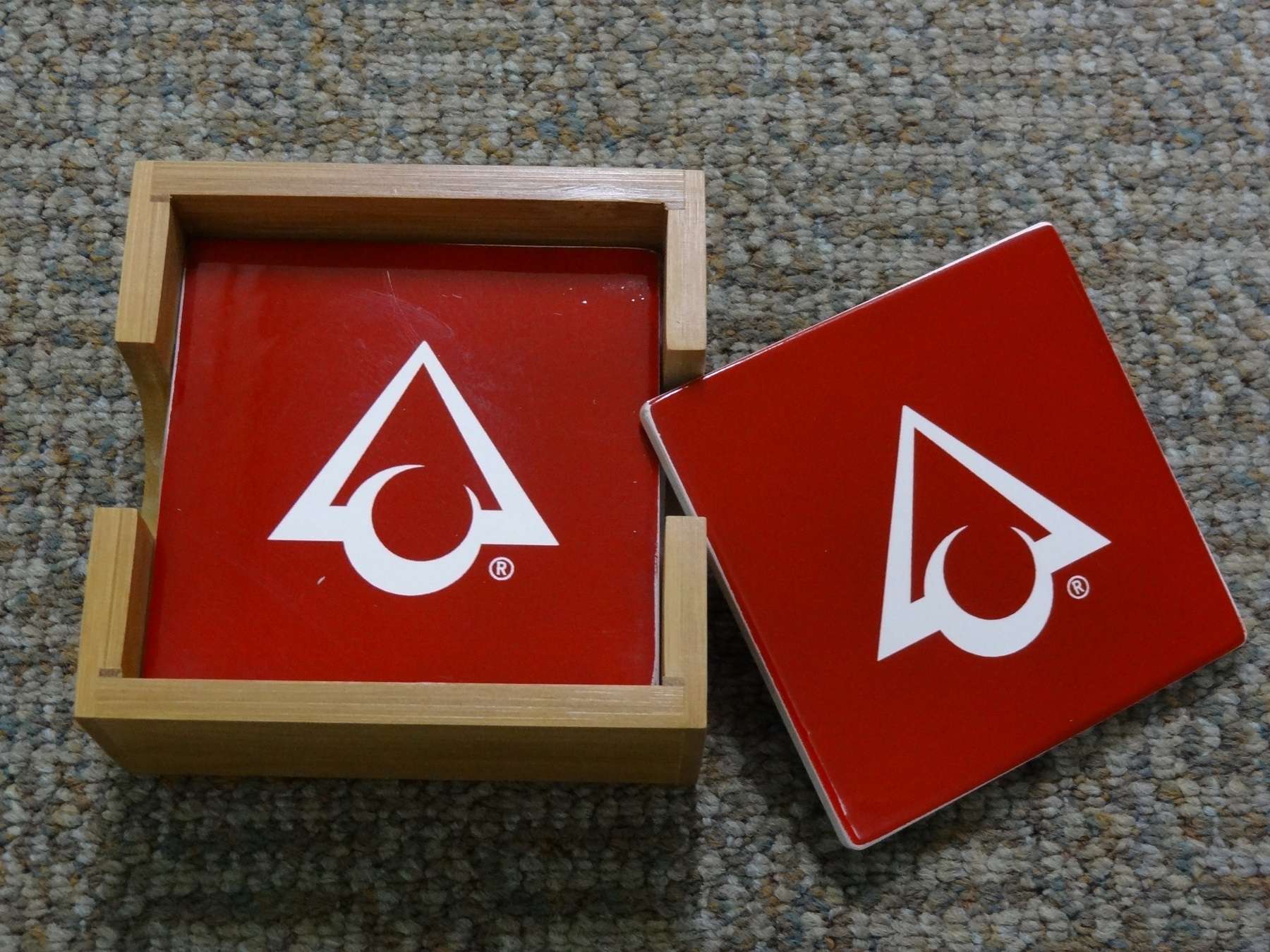 Engraved Coasters Will Have That Conference Table Covered 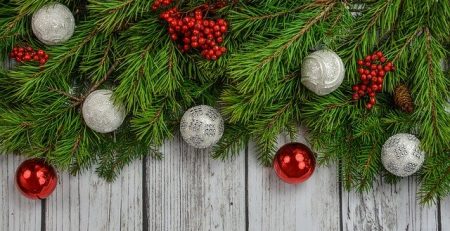 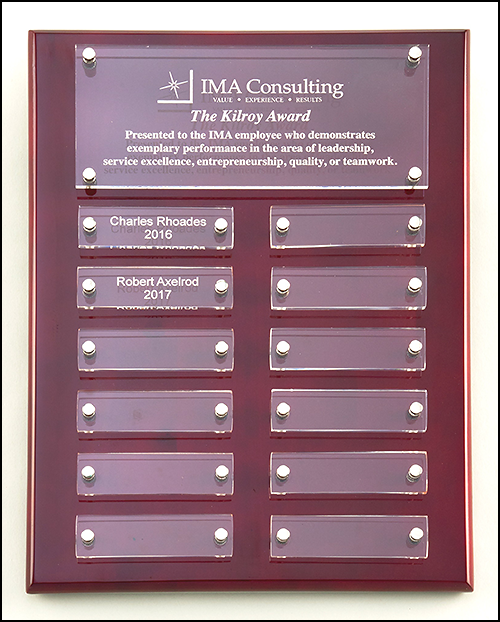 A Perpetual Plaque is a Little Piece of History 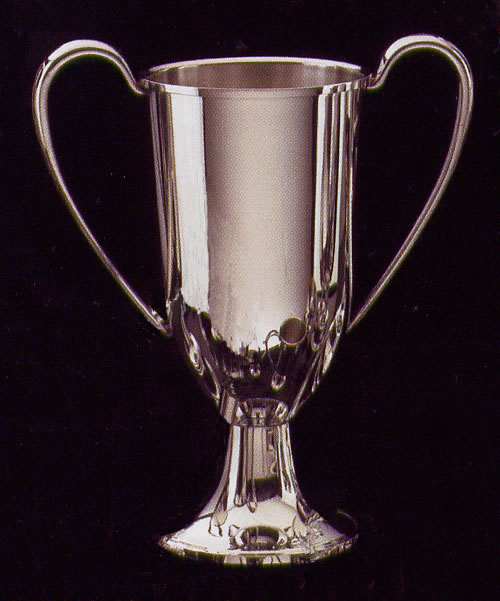 What can you do with old trophies and plaques you have at home?