How Pens Have Evolved Over the Years

How often are pens taken from granted? Word processors, texting, and e-mail have become the primary ways to write or communicate in the modern corporate world. Even in one’s personal life it’s difficult to imagine a scenario where an individual isn’t tapping or typing, either on a virtual or physical keyboard. Despite the advancements in communication and technology, pens continue to be used. Far from archaic, pens and other writing utensils continue to be necessary tools. Pens sign our cheques, contracts, write out our prescriptions, and more in this modern world, and they’ll continue to be used as long as signatures are needed.

While the pen isn’t as prominent as it once used to be, it’s easy to forget how vital they are to our daily function. Looking back, it’s fascinating to see how the pen has evolved throughout the years, and how it will continue to be used going forward in the corporate world.

The pen as we know it got its humble start in early Egypt, around 400 BC. Far from mechanically advanced, our ancient ancestors would cut bamboo and use reeds to write, dipping them in ink and writing on papyrus. Extremely stiff and difficult to write with, these early pens would lose their sharpness quickly, forcing writers to use multiple reeds during writing sessions. Their fascinating creation later made its way down to the Greeks, who continued to use it, though the writing utensil would continue to evolve as it traveled across the world.

Innovation naturally continued, with quill pens becoming the status quo for many decades. By the 15th and 16th century, quill pens were common, made from the feathers of large birds, primarily geese and swans. Like reeds, the tip of quill pens had to be sharpened. Similarly, applying too much pressure would cause the pen to break, though they did last longer than reeds. One major drawback, however, was that the quill pens had to be constantly dripped. Luckily, our modern pens are far more practical.

How Modern Pens Are Used in The Corporate World

Go to any stationary store and you’ll find a variety of pens. Whether they be fountain or ballpoint pens, the writing utensil has certainly evolved. While a vast majority of writing is done digitally, pens are still used in schools and workplaces alike to get thoughts down quickly. In the corporate world, pens are a great option for managers who are seeking employee awards ideas. Engraved pens are a great choice as they can be customized with the recipient’s name, making it a truly special part of their corporate life. Employees will likely use engraved pens more as they’ll become more attached to them, as they’re one-of-a-kind – a special gift that’s personal to them.

By wego Blog engraved pens, History of pens, Writing gifts Comments Off on How Pens Have Evolved Over the Years
Share:
Facebook Twitter LinkedIn Google + Email 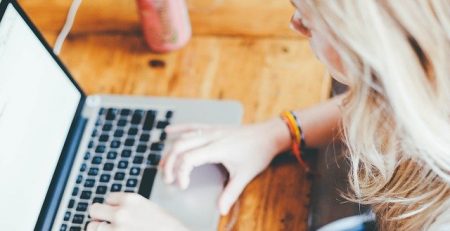 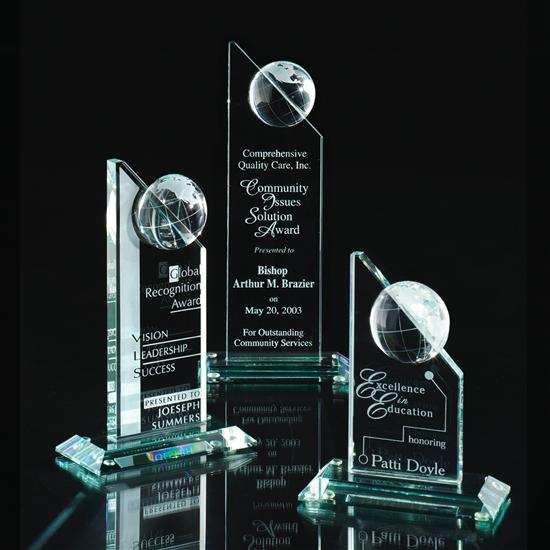 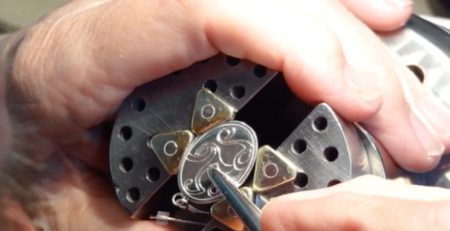 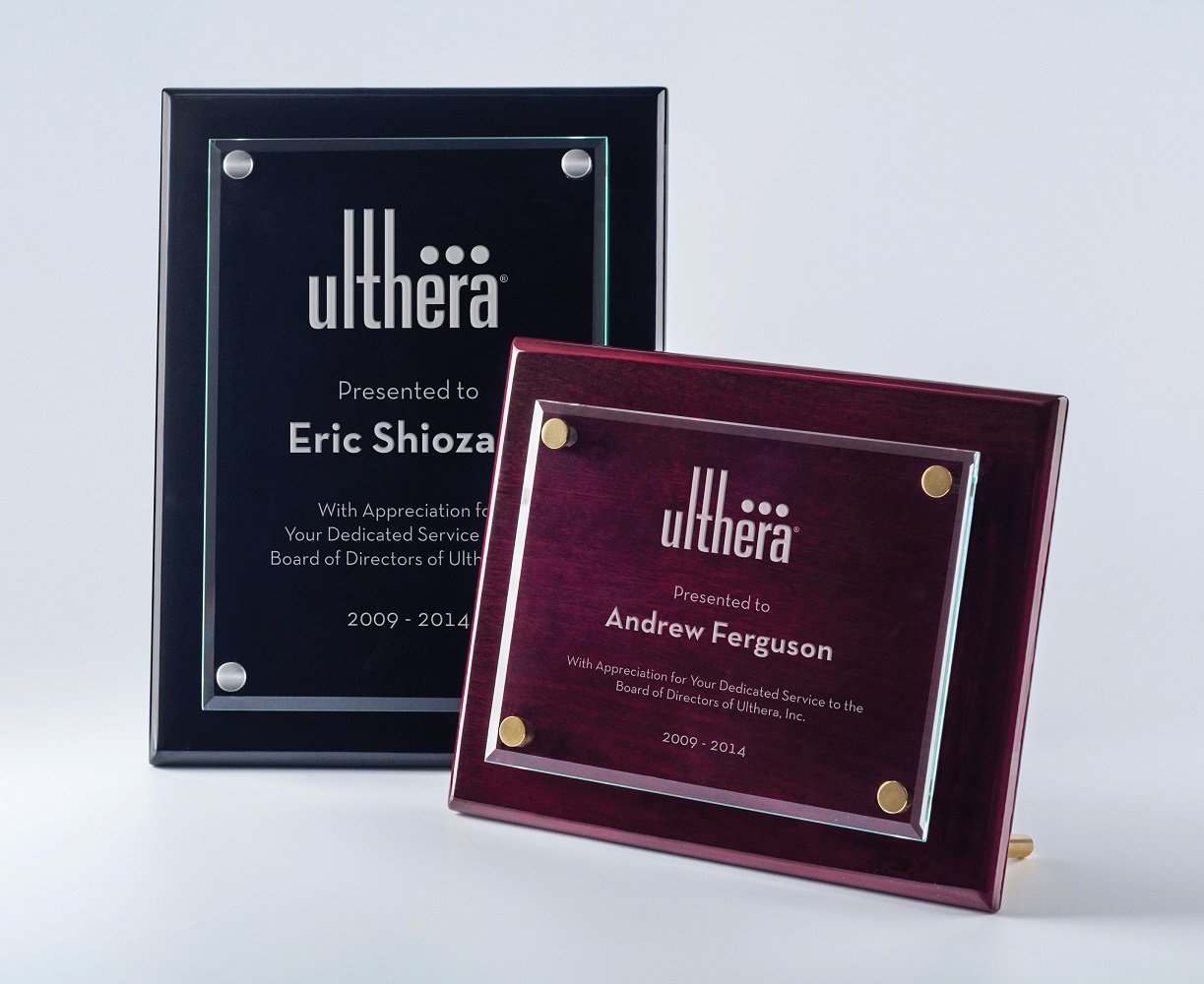 What is Employee Engagement? 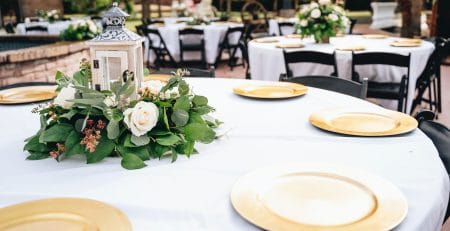 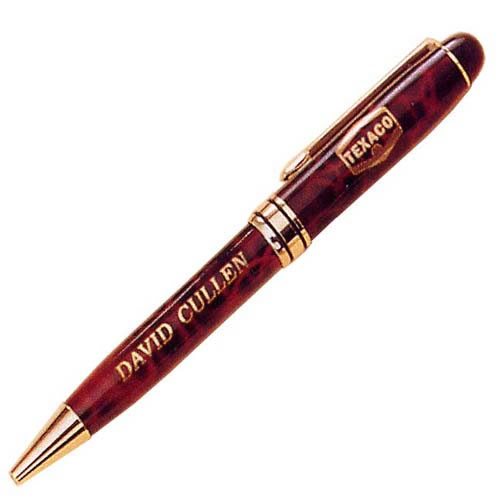